Back in January I did a post called Google Street View – Did It Catch Me?

Well apparently they did catch me, they followed me (or I followed them) for a couple blocks. In this 1st capture from Google Streets I was actually taking a photo of them that I posed back in January. 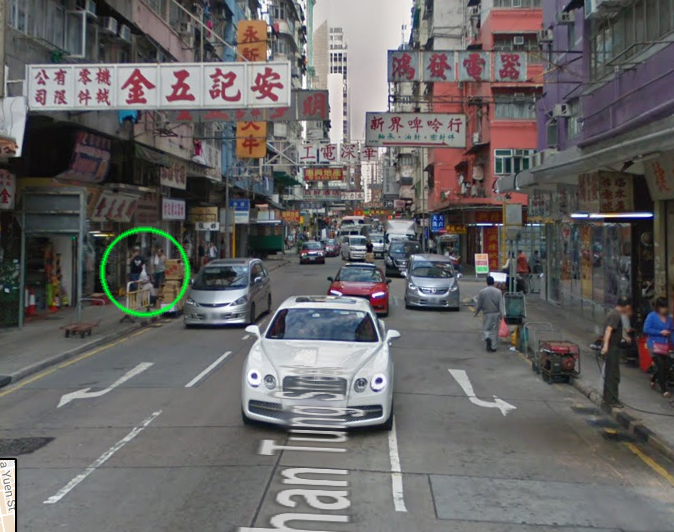 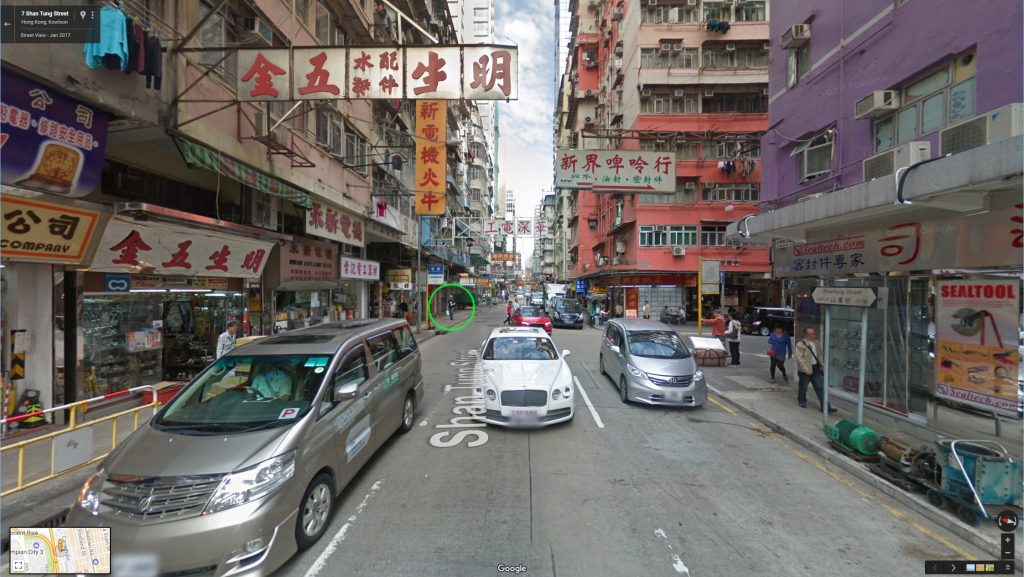 Walking behind Google Streets car without knowing it. Click image to enlarge.