Amazon gave me $100 gift card for AWS services a couple months back. As much as I love the concept of cloud the numbers have never worked out for me. My gift card is going to expire soon, so lets burn up some credits by bench-marking some of their AWS EC2 instances.

I’m most interested in CPU and disk performance of various instances since servers do not need high end graphics. All tests were performed on Windows 2012 R2 Standard Edition (64 bit) using PerformanceTest 8.0 software.

The Amazon pricing per hour is for the N. Virginia area, which I believe is cheapest zone they offer. 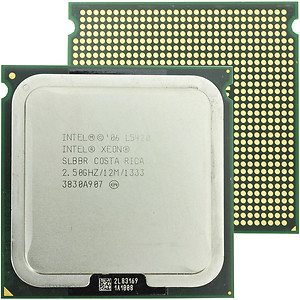 I want to compare prices of running in the cloud to the Dual Xeon L5420 processors, which are available for very cheap on eBay. Perfectly good used servers, slap some new SSD into them stick them in a datacenter and run them until they die.

The cost to run in the Amazon cloud would cost you $556.56 per month. That is just the machine, it does not include extras such as a load balancer, VPN or bandwidth.

You can get your cost down quite a bit if you are willing to commit to a long term agreement of 1, 2 or 3 years with Amazon. Once you commit to a specific instance you can’t change, so calculate your usage requirements before committing.