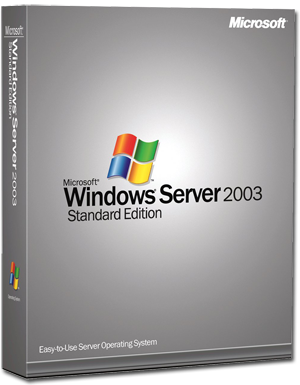 Microsoft has announced July 14, 2015 as the end of support for Windows Server 2003. Since there will be no support, patches, or security updates for your servers running Windows Server 2003 you might find yourself between a rock and a hard place.

I for one still have production servers that are running Server 2003, it has proven to be a very stable operating system for some systems.

If you still have systems running 2003, you might want to start planning your upgrade path. Leaving 2003 systems in production past the end of support could leave you with your pants down.